Genetics and evolution of the mycorrhizal symbiosis

Our work focuses on the mycorrhizal symbiosis between plants and arbuscular mycorrhizal (AM) fungi. The symbiosis occurs in the majority of terrestrial plant species. Through the effects of the fungus on plant phosphorus acquisition, plants benefit and can grow better when forming the symbiosis. The association is ancient and our group seeks to understand the genetics and evolution of these important fungi and how AM fungal genetics can influence plant growth.

We have demonstrated three features of AM genetics that have important consequences for how plants grow. First, the fungi harbour genetically different nuclei in a common cytoplasm. Second, the fungi can fuse and the nuclei can mix giving rise to genetically novel AM fungi. Third, segregation of nuclei occurs during spore formation, giving rise to genetically different AM fungi. Both mixing of nuclei and segregation have important conseqences on the growth of rice. We manipulate the genetics of AM fungi using these processes to study which genes are affected in the plant by genetic changes in the fungus. These processes are natural and involve no gene insertion. A part of our work involves applying this technology to produce new strains of AM fungi for commerical inoculation of crops in Colombia (in collaboration with the National University of Colombia). 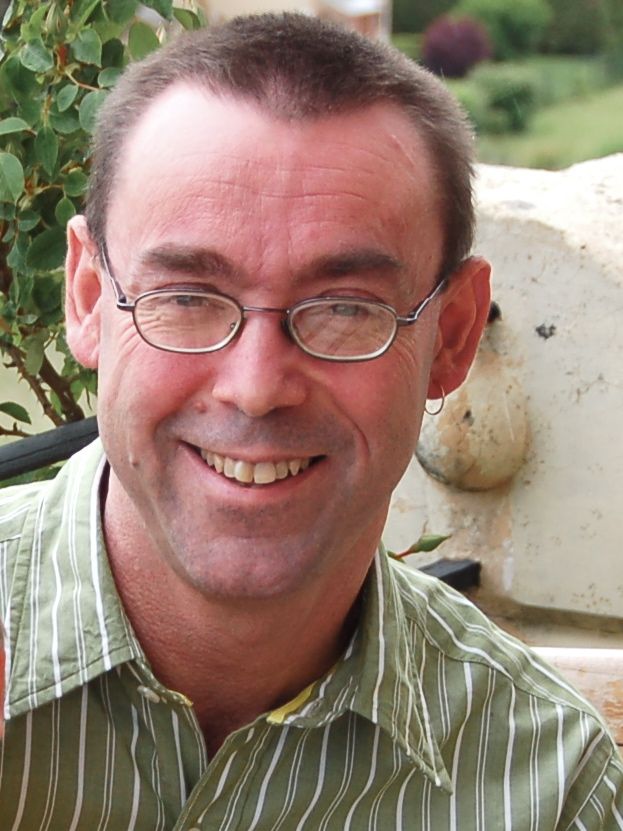