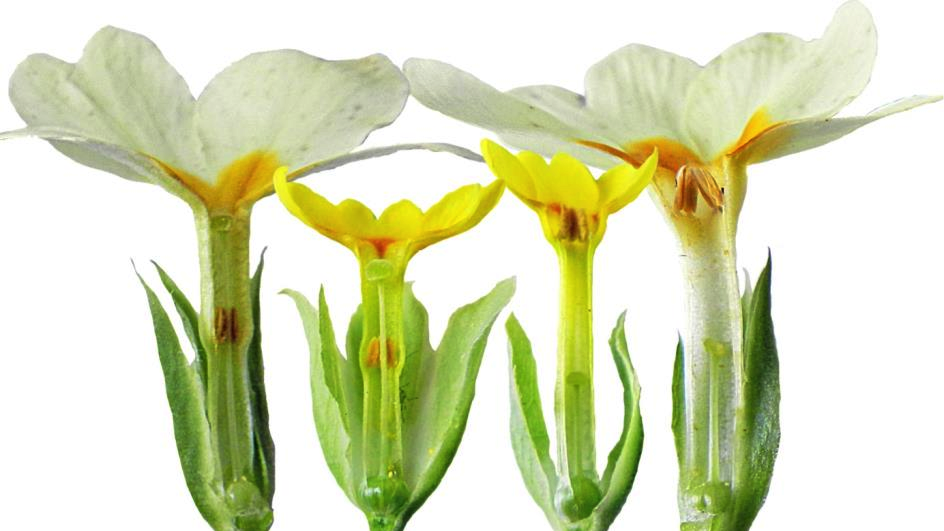 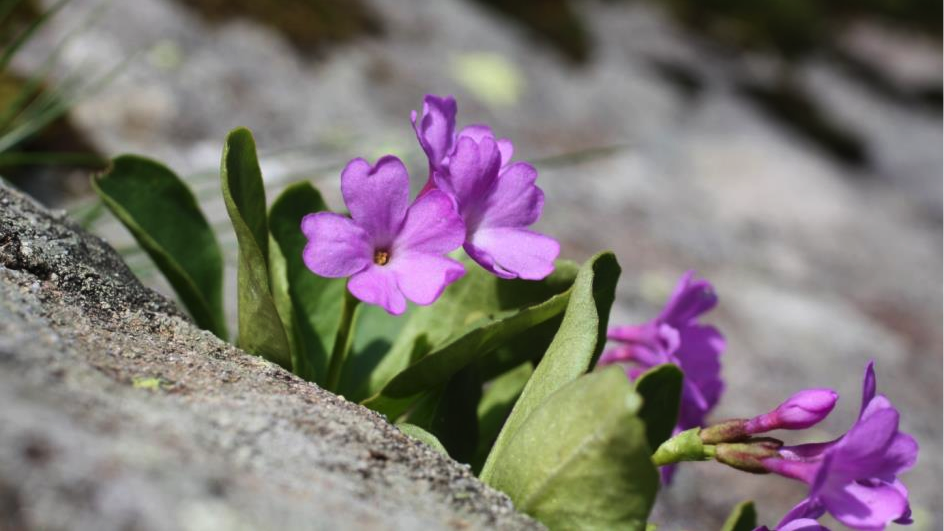 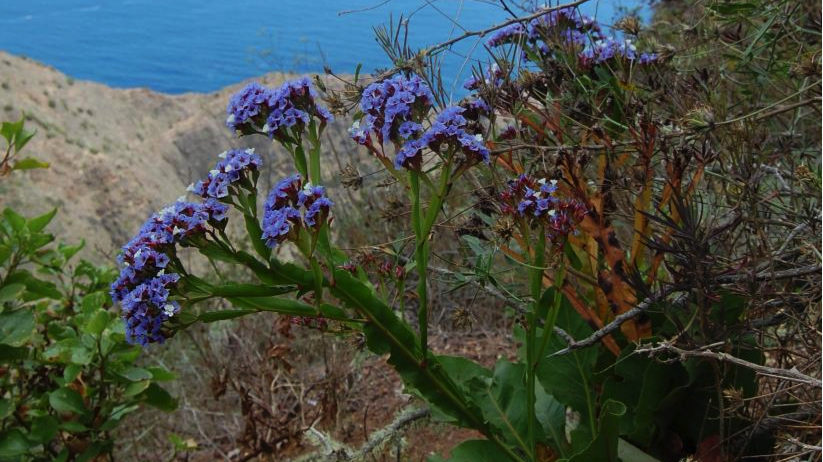 An integrative phylogenetic approach to elucidate the evolution of plant diversity

The fundamental goal of my research is to understand the evolution of plant diversity. To achieve this goal, I integrate different aspects of plant evolutionary biology into a phylogenetic framework. My research includes a range of experimental approaches, from the collection and observation of species in the field to the generation of molecular cytogenetic and DNA-based data. My main research projects include: 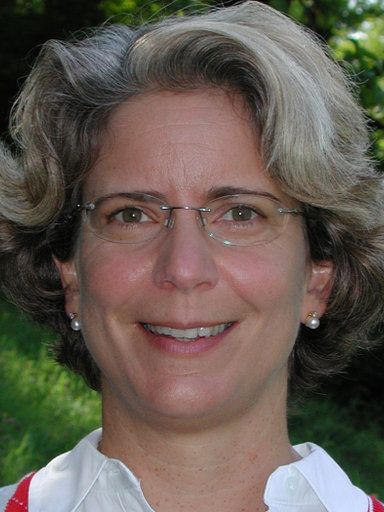