Ecology and evolution in invasive plants

Invasion ecology, the study of the distribution and spread of organisms in habitats to which they are not native, has received considerable attention during the past decades. This is mainly a consequence of the increased awareness of the major threats posed by invasions to biodiversity, ecosystem integrity, agriculture and human health. Non-native species have become integral components of ecosystems world-wide, and understanding the causes and consequences of biological invasions has emerged as a fundamental challenge to ecologists and evolutionary biologists. Evidence is increasing that invasive plants can undergo rapid adaptive evolution during the process of range expansion. We expect that evolutionary change during invasions will affect plant-antagonist interactions and thus have important implications for biological control programs targeted at invasive plants. We specifically explore how altered selection in the new range might influence the evolution of plant defense (resistance and tolerance) and life cycle and how this might affect subsequent biological control efficacy. 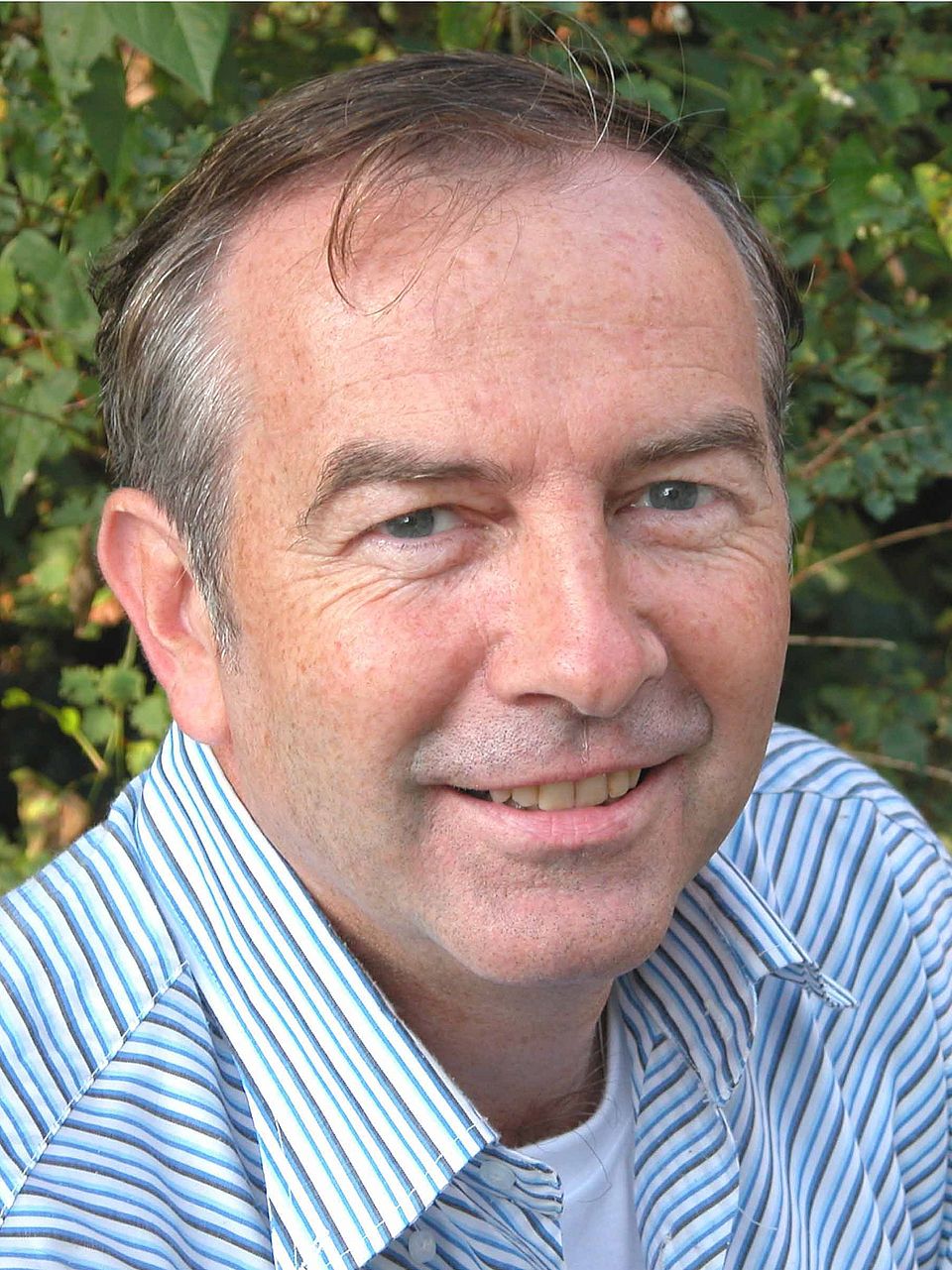