Limits to the adaptive evolution process

The process of adaptive evolution – in the simplest models – occurs as long as selection acts on the population and there is heritable genetic variation for the trait under selection. However, many other proximate and ultimate factors can influence the process of adaptation. A past emphasis of my research has been the role of population size in determining quantitative genetic variation for ecologically relevant traits and the predicted response to selection. In a current project, we study the role of outcrossing and recombination on quantitative genetic variation and the response to selection. Furthermore, we explore how genetic correlations limit adaptation, and the role of environmental stress in adaptive evolution. Current investigations focus on Arabidopsis lyrata. Our work has a strong experimental component (selection experiments), but we also look at patterns of genetic variation and adaptation in natural populations of Arabidopsis lyrata in the Great Lakes region of North America. 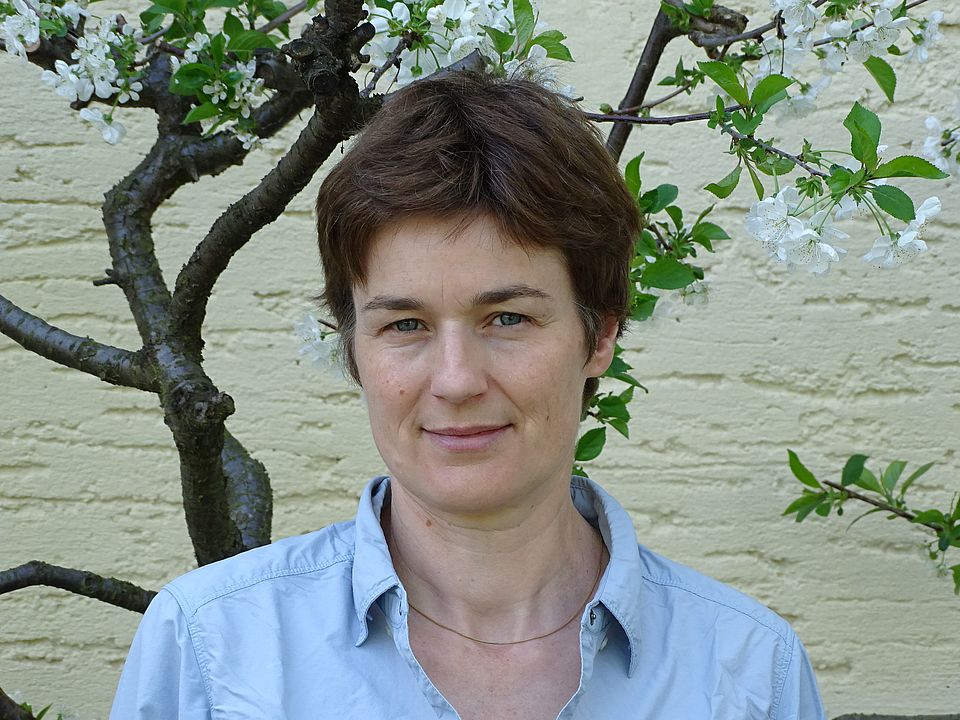