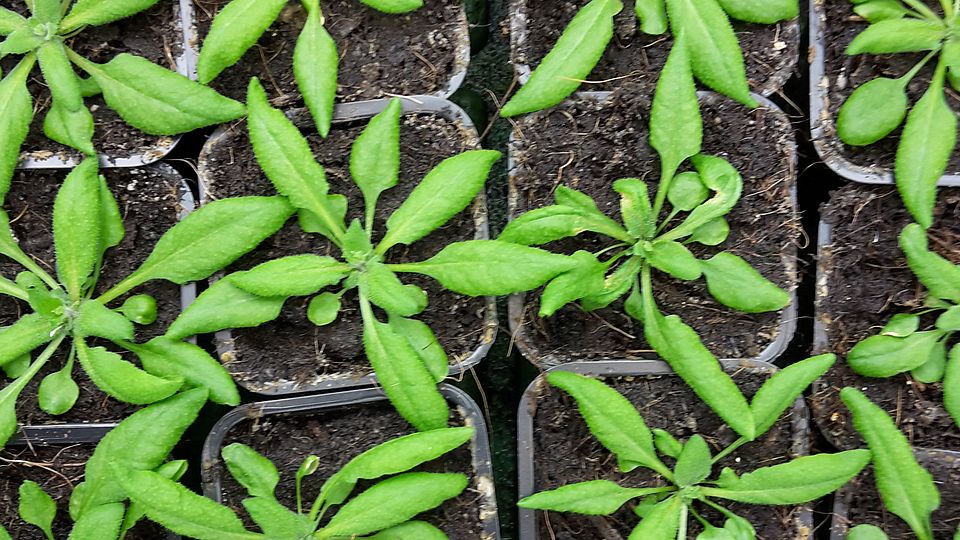 Chloroplasts are organelles of the plant cell that specialize in photosynthesis. In this process, light energy from the sun is converted into chemical energy in the form of sugars and other compounds that feed the plant and indirectly fuel most of the biosphere. Chloroplast biogenesis is governed by two genomes, in the nucleus and in the organelles. Thus, gene expression in the two compartments has to be tightly coordinated to ensure the assembly of the photosynthetic machinery and its acclimation to the environment, particularly to light. Our genetic studies with the unicellular green alga Chlamydomonas have revealed many nucleus-encoded factors which are imported into the chloroplast where they play very specific roles in post-transcriptional steps of chloroplast gene expression such as RNA splicing, RNA processing and translation.

The intensity and the spectral quality of light in the environment changes, sometimes very rapidly, with the seasons, the time of day or the weather. Many regulatory mechanisms are involved in the short-term adjustment of the photosynthetic machinery to changing light. We investigate the regulation of light harvesting, and in particular a network of conserved protein kinases and phosphatases that are involved in light acclimation, both in Chlamydomonas and in Arabidopsis. 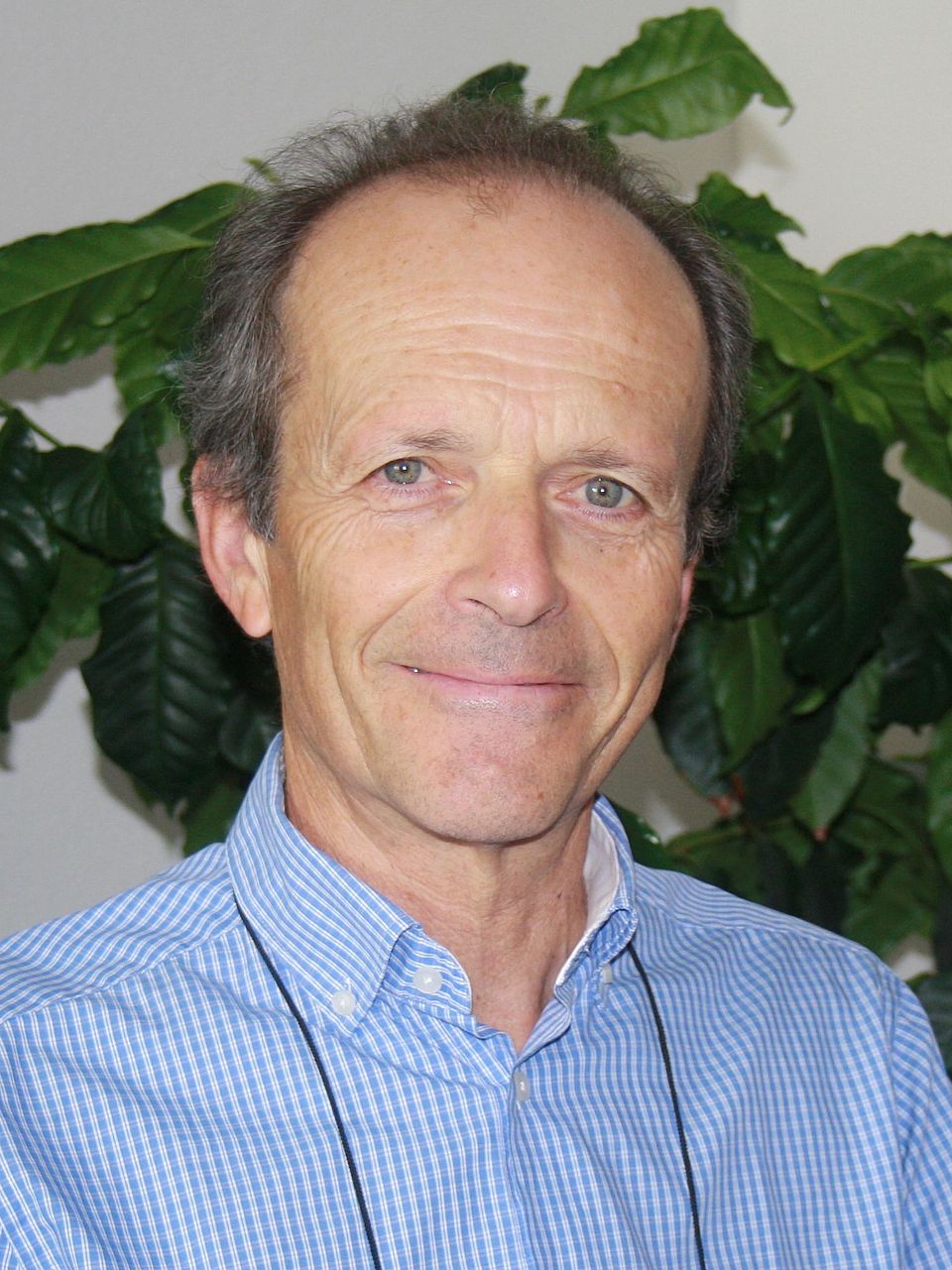