Our research centers on molecular aspects of the interaction between plants and the oomycete pathogen Phytophthora. Phytophthora species belong to the kingdom of Stramenopila and are known to cause great economical and ecological damage.

To study the battle between host and pathogen at the molecular level, we use the interaction of Arabidopsis and Phytophthora brassicae to address two basic questions: How do resistant plants successfully defend against Phytophthora infection and how can virulent P. brassicae isolates overcome the host defenses in compatible interactions? We are currently especially interested in the role of Phytophthora-encoded effector proteins that are introduced into host cells with the aim to undermine the activation and excecution of specific plant defense responses.

Another current focus is to identify molecules and cytological reponses that play a role in actually halting pathogen growth in a incompatible interaction. Finally, the effect of plant compounds on gene expression in Phytophthora is another target of our research. 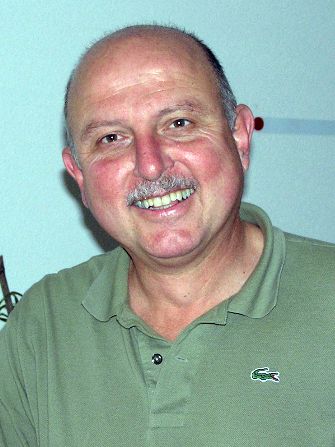