Induced resistance and priming against biotic and abiotic stress

Plants have evolved inducible defence mechanisms to protect themselves against biotic and abiotic stresses. Upon inoculation with necrosis-inducing pathogens or various nonpathogenic root-colonizing Pseudomonads, or treatment with various natural and synthetic compounds such as β-aminobutyric acid (BABA) they acquire enhanced resistance to a broad spectrum of pathogens. The various induced resistance phenomena are associated with an enhanced capacity for the rapid and effective activation of cellular defence responses, which are induced only after challenge by a stressor. The augmented capacity to mobilize cellular defence responses has been called the ‘PRIMED’ state of the plant.

We are interested in the molecular mechanism(s) and genetic basis of priming and its role in induced disease against biotic and abiotic stresses. We work mainly with the model plant Arabidopsis but have recently started a project on induced resistance in maize, where we are specially interested in the expression of induced resistance at the root level. 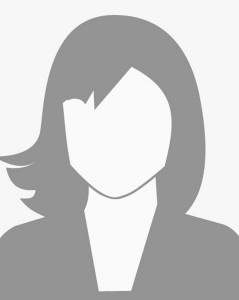