Radiation of the Cape flora

The species diversity in Angiosperms is not evenly distributed around the globe, nor among different phylogenetic lineages. We are looking for macro-evolutionary and macro-ecological explanations for the patterns in the distribution of diversity. As a test area we are working on the Cape flora, which is a remarkable species rich flora centered in the south-western tip of Africa. We are investigating several large clades from the monocots, including orchids, grasses and Restionaceae, which show evidence of rapid speciation. For these clades we are constructing phylogenies, and documenting the macro-ecology of the species. This will allow us to test various competing hypotheses – that the speciation is the result of adaptive radiation into an environmentally heterogeneous area, that the radiati- on was triggered by a mid-Miocene extinction event, that it was the result of a gradual accumulation of species, that speciation is the result of genetic isolation in a geograhically disssected landscape, that speciation was the result of adaptation to an extremely variable climate. 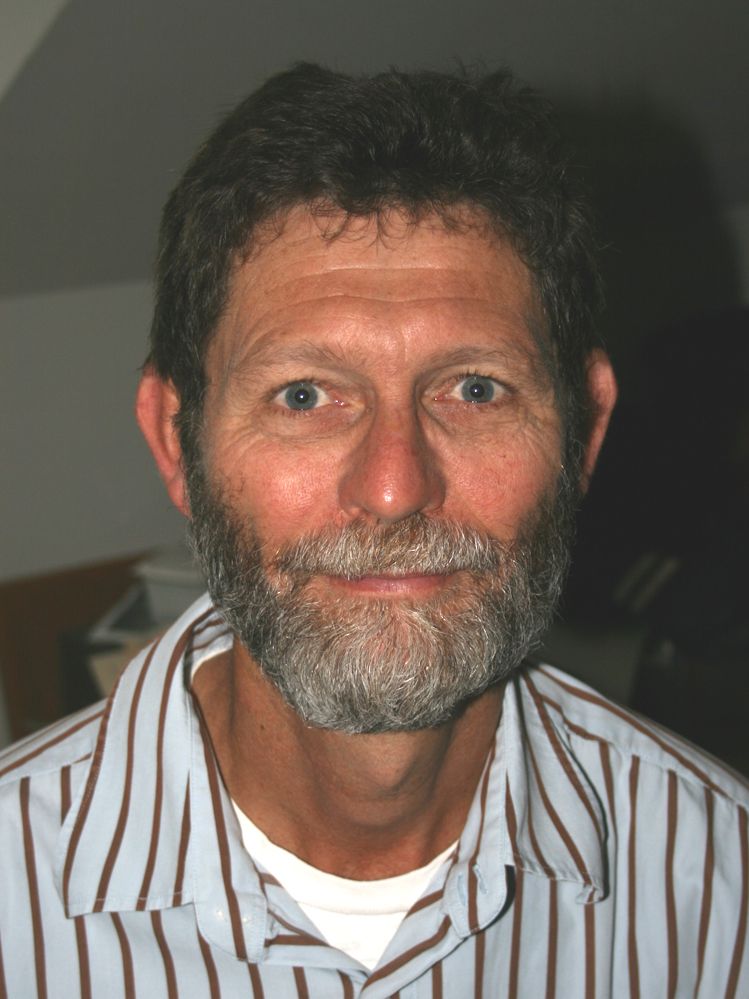