The ABC protein family encompasses one of the largest protein families and is found in all phyla. The majority of ABC proteins are integral membrane proteins and act as ATP-driven transporters for a very wide range of substrates including lipids, drugs, heavy metals, ions and hormones.

My research aims at better understanding plant ABC transporters, and especially at identifying their substrates and revealing the detailed transport mechanism of ABC protein which will allow to place them in a physiological context. To do this, we will establish the Lactococcus lactis system for plant ABC transporters expression and substrate screening. 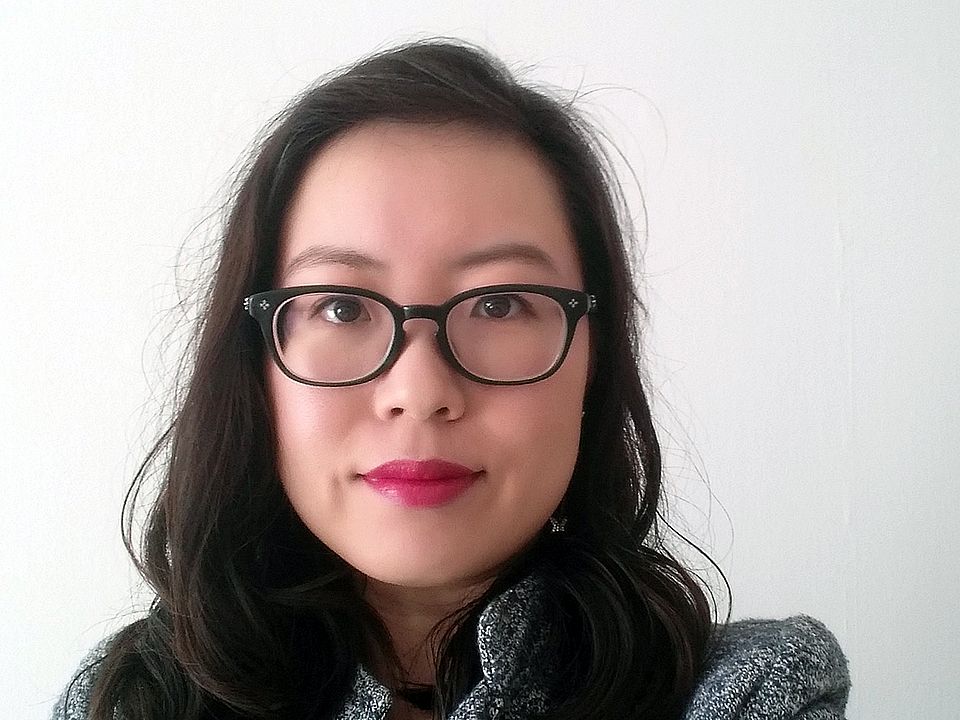