Plants and soils in a warmer Arctic – Scientific Expedition to Spitsbergen 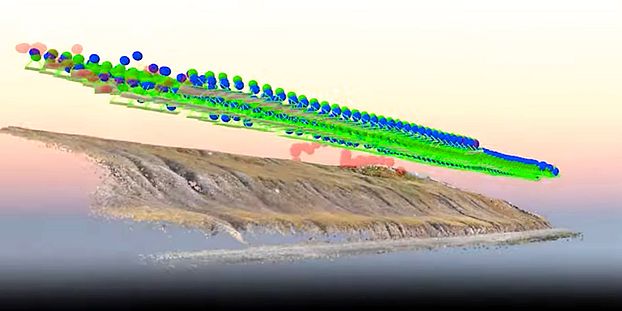 Svalbard – also known as Spitsbergen – is a very special place on Earth. It is located 1000 kilometers north of the South Pole. It harbours a very unique ecosystem. However, it is now threatened by the world's fastest rate of climate warming. In the last 50 years this region has experienced an annual mean temperature rise of 4 degrees Celsius. These changes also affect Svalbard flora.

In August 2019 a group of researchers from ETH Zurich and from the Norwegian Institute of Nature Research set out for an expedition to the Svalbard settlements to study the interactions of anthropogenic disturbances around the settlements, climate change and the effects of soil development and the local vegetation.

The ETH Zurich team of the Department of System Sciences was composed of Simone Fior from the group of Professor Alex Widmer; Professor Sebastian Dötterl and his collaborator Florian Wilken in the Soil Resources group. They recorded their expedition to Svalbard with video camera and drone. The result is an impressive documentation of scientific work in the Arctic: