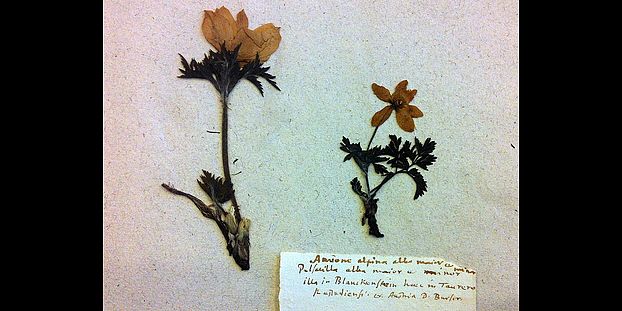 “So, how long are you guys keeping this junk?” a good friend of mine asked me, when I showed him a random herbarium specimen a few years ago. Basel has one of the world's oldest herbarium collections. Still, the uninitiated may be unimpressed with the few, damaged leaves with tiny buds, and an unassuming label stating that a twig was collected, say, some 42 years earlier, from a 60 cm thick tree, 3 km NW of a village in Borneo. But that tree could have been one of the last of its kind, of a forest now long transformed into a palm oil plantation. That twig's DNA might reveal how that particular species evolved during millions of years and how the world is changing. As the largest survey of plant extinction just revealed: Since 1900, nearly three species of seed-bearing plants have disappeared per year ― 500 times faster than they would naturally.