Sylvia Martinez holds as a Master’s Degree in biology from the University of Basel. She started her professional career working as an environmental consultant. In 1997 she was appointed research coordinator at the University of Basel for a large biodiversity research cluster funded by the Swiss National Science Foundation. In this function she was actively engaged in several international scientific initiatives (DIVERSITAS, GBIF, EPBRS, IPBES) on behalf of the Swiss Academy of Sciences. She was a as scientific advisor in the Swiss delegation to the Convention on Biological Diversity (SBSTTA, COP). She is an expert for academic research and the Nagoya Protocol on Access to genetic resources and benefit sharing (ABS) and has published on the topic. She is a member of the Scientific Advisory Council of the Swiss Biodiversity Forum (Swiss Academy of Sciences).

Currently, she serves as the executive secretary of the Swiss Society of Plant Biology and the Swiss Plant Science Web, the network of academic plant science researchers working at universities in Switzerland. She is also a coordinator for the Zurich-Basel Plant Science Center at the University of Basel. 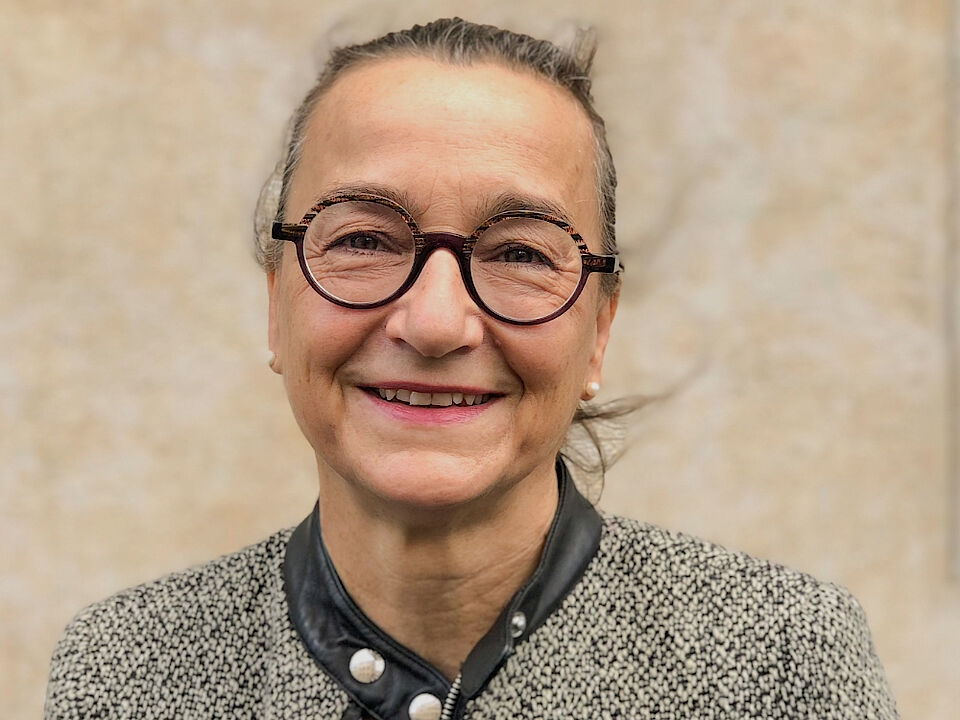